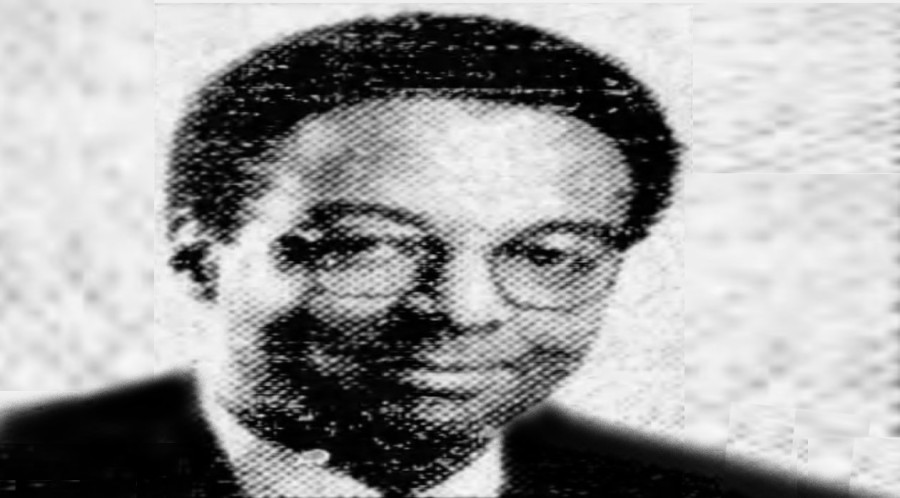 Commenting on the current state of race relations, Trump said he thought blacks had achieved more than equal opportunity over the last couple of decades. ”I truly believe,” he said, ”the young, well-educated black has an actual advantage.”

Coming from the man Spy magazine calls a ”short-fingered vulgarian,”

the remarks sounded appropriately juvenile. I know that Donald Trump, like other successful business people, appreciates the challenge of turning problems into opportunities. But I find it hard to believe that if given a choice Trump actually would ask for more problems.

Yet with so many Americans predisposed to believe we African Americans are getting more breaks than we deserve, I am sure Trump`s remarks were well received in many households, even if they were as wrongheaded as Jimmy ”The Greek” Snyder`s praise for black athletes` big thighs.

Unfortunately, Trump`s view reveals a profound ignorance of the barriers blacks in business still face in spite of affirmative action efforts that have made well-educated minorities a treasured commodity in some entry-level jobs. Perhaps he should have a heart-to-heart talk with some of his black counterparts. If he hasn`t got time for that, I have a good book for him to read sometime, perhaps while lounging on his yacht.

It is not one of those heavy business-school studies of dissatisfaction among upwardly mobile blacks. Nor is it some fiery polemic by a black radical critic of free enterprise.

Quite the opposite. It is ”Succeeding Against the Odds” (Warner Books), the inspiring autobiography of John H. Johnson, owner of Ebony and Jet magazines and Fashion Fair Cosmetics, among other holdings.

As one of America`s wealthiest entrepreneurs, Johnson is the sort of black success story conservatives point to when they call for less government action and more personal responsibility. Johnson rose from an impoverished childhood and overcame numerous racial barriers, armed only with optimism, perseverance and a thirst for knowledge, all imbued in him by his mother, the late Gertrude Johnson Williams.

With chapter headings like ”The Advantage of the Disadvantage,”

”Failure is a Word I Don`t Accept” and ”How to Sell Anybody, Anything in Five Minutes or Less,” his book, co-written with Ebony`s Lerone Bennett Jr., is full of upbeat advice for young folks just starting out, regardless of their color.

Yet even after he had become a world-famous success story, Johnson still found his skin color could be a liability in the marketplace. When he tried, for example, to buy FM radio stations in Chicago twice in the 1970s, he found they were sold to white companies without his even getting a chance to make a bid.

”Here, once again, I was confronted with an open violation of the free market principle,” he writes. ”For I wasn`t asking for special privileges. I wasn`t asking for affirmative action or a set-aside. All I wanted was an opportunity to compete by the same rules that applied to other entrepreneurs. But in this case, as in so many others, the rules were changed when I got to the one-yard line.”

Johnson eventually bought some radio stations, although they were not the choice properties he initially sought. He started a successful television production company, too. But the slights still hurt his pride, not to mention his pocketbook, and offer sobering advice to those who think the equal-opportunity battle is over for wealthy blacks.

”What happens now, in subtle and not-so-subtle ways, is that blacks especially are denied the critical information and opportunities they must have if they are going to compete on an equal basis,” Johnson observes. ”We aren`t told about impending deals. We aren`t offered the same opportunities as our peers.”

Leveling that field for minorities and women remains ”one of the biggest challenges we face in the nineties,” says Johnson.

There are two lessons to be drawn from this. One is that racism continues to have a presence in the lives of African Americans at all economic levels. The other is that it doesn`t have to be crippling.

No question that young, well-educated blacks have more opportunities than ever to achieve economic success. Far be it from me to say the sky is not the limit for those who pursue academic excellence. The perseverance and unquenchable optimism that drive successful entrepreneurs can still serve blacks as well as it has served whites.

But for Donald Trump to say on national television that young, educated blacks have ”an actual advantage,” even in this seemingly enlightened age, is ludicrous enough to be injurious to this country`s already poisoned racial atmosphere. To claim that he actually would ”prefer” to be one only adds insult to the injury.

-Article and images courtesy of the Newspapers.com archive.