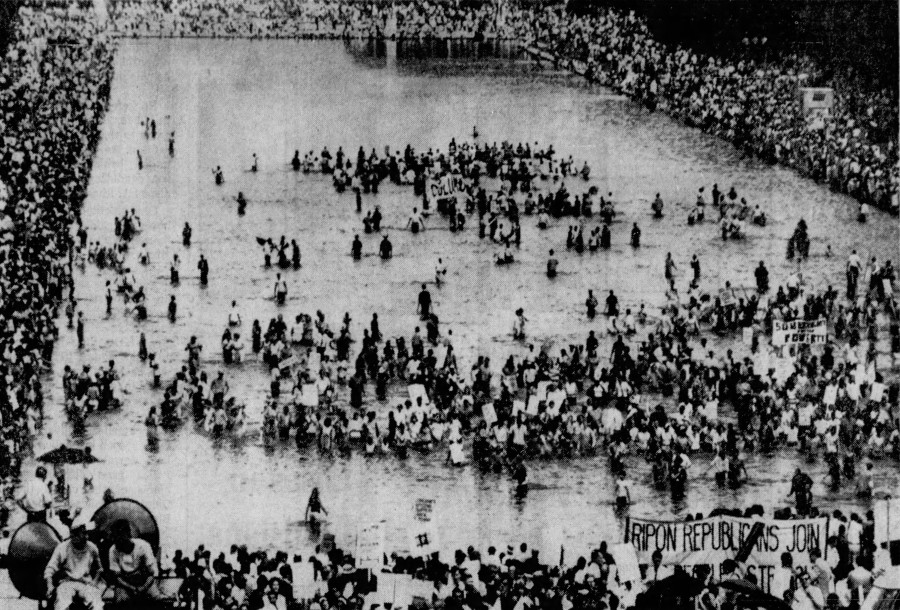 "'The question is not whether we will be efficacious in provoking Congress to act,' the Rev. Theodore Seamons, pastor of Woodbridge Methodist Church said. 'Nine months after the summer of 1967, in which 85 died and 1,600 were wounded and millions of dollars of property lost, 12 weeks after the issuance of the federal report, which condemned white racism and gave 160 suggestions for action, a few weeks since Dr. Martin Luther King was murdered... The organization of the delegation to the Solidarity Day program of the Poor People's March Wednesday say they are involved in this effort because 'it's something we must do.'" 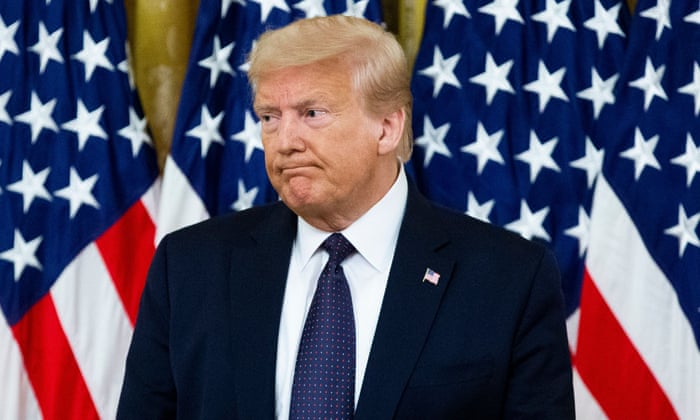 "Donald Trump recently caused anger and raised fears of major social unrest by scheduling his first public campaign rally since the coronavirus pandemic broke out for 19 June, which is the date when Juneteenth is celebrated and how the day got its nickname. Trump told WSJ that neither he nor any of his staff seemed to know the meaning of the holiday before furor over Tulsa rally. Trump has told an interviewer that he was informed about the Juneteenth holiday that commemorates the ending of slavery in the US by one of his own Secret Service agents, who is black." 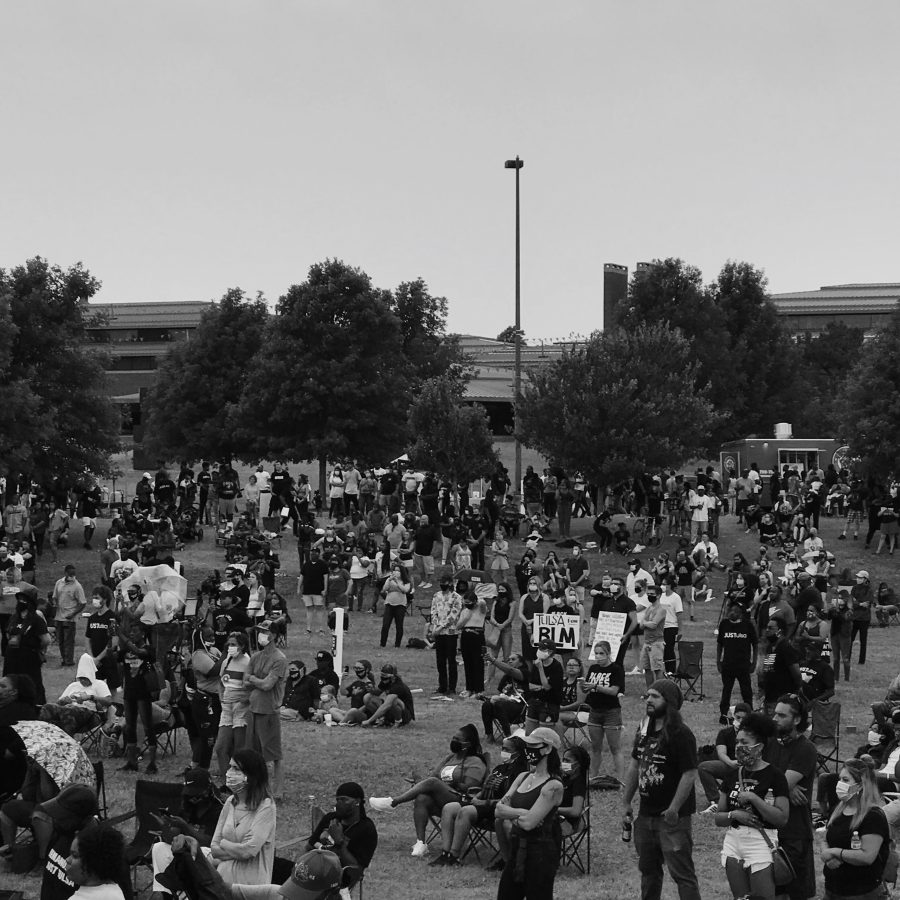 "Juneteenth; June 19th, 2020... on this day, Greenwood, the site of the Tulsa Massacre, in 1921, felt alive, important, and participatory rather than ignored. Dispatch by Victor Luckerson, photographs by Derico M. Green, for The New Yorker." 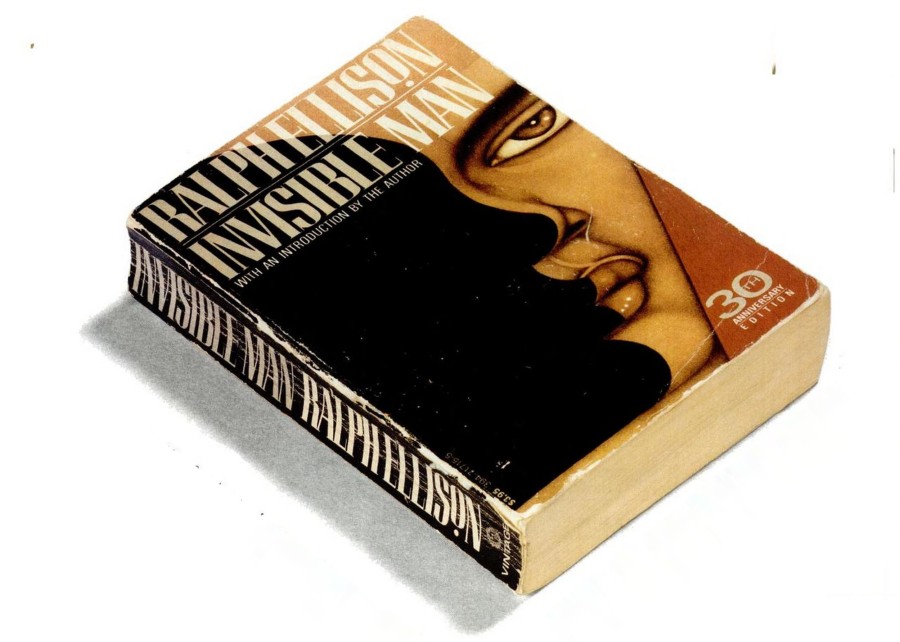 "Published in 1952, Invisible Man traces the odyssey of an articulate, young, black man who leaves the Jim Crow South in search of greatness. When the budding orator makes his way to New York — a countrified Alice in a big-city Wonderland — he gets trapped in a fun house of distorted self-images that are thrust upon him by fraudulent communists, black militants, and the followers of a mysterious preacher / pimp. After an apocalyptic Harlem riot, he emerges from the sewers a half-sane Brer Rabbit convinced that the truth lies in living outside of history." 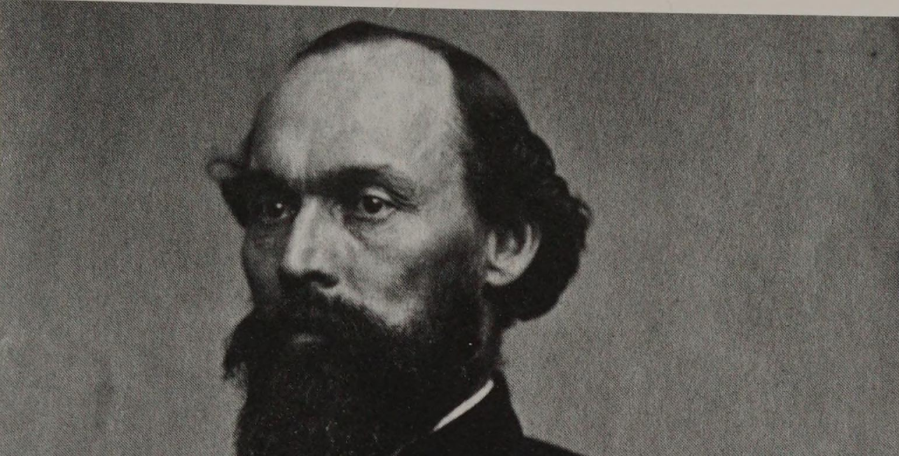 "The people of the South may be divided into two classes. There is the industrious class, laboring earnestly to build up what has been broken down, striving to restore prosperity to the country, and interested mainly in the great question of providing food and clothing for themselves and families. These form the great majority of the people. Then there is another class, an utterly irresponsible class, composed mainly of young men who were the "bucks" of Southern society before the war, and chiefly spent their time in lounging round the courtrooms and bars, in chicken fighting and gambling. These have been greatly broken up by the war; many of them have been killed; but those who remain are still disturbing elements in the community, and are doing much mischief. It is this class of men, and a number of the poor whites, who have formed gangs for horse-stealing. It is they who in some instances have made attacks on officers of the Freedmen's Bureau, and have ill-treated the freedmen. It is they who afford the main pretext for saying that there is among the people of the South a feeling of hostility toward the United States Government. But they are not the representatives of the Southern people. They form but an insignificant minority in the community, and even they are actuated not so much by a feeling of opposition to the Government as by a reluctance to earn their own livelihood by honest labor and individual exertion."