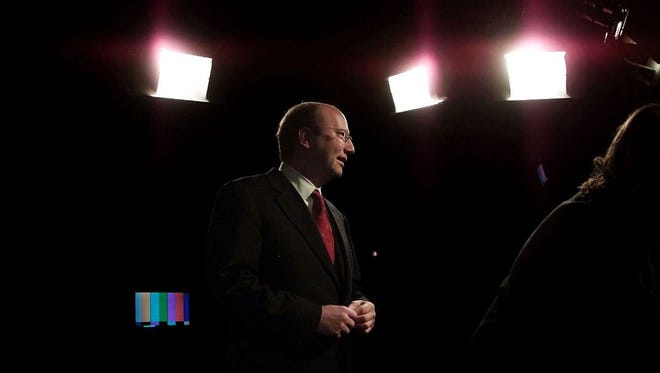 “In many respects Trump is not considered a Republican — he is his brand, an almost iconic figure of Rockefellerian proportions,” Mr. Nojay wrote in October in a three-page memo, “2014 NY Governor Race Analysis,” which he sent to a small group of party members, including Edward F. Cox, the state’s party chairman and a son-in-law of President Richard M. Nixon.