"The scenes inside the Convention Center sharply contrasted with recent assurances from RNC and local officials, who have touted sweeping health guidelines to mitigate COVID-19 exposure risk for delegates and Charlotte area residents... Quick-turnaround testing for coronavirus is in place for the convention but results won’t be immediately publicly-disclosed, Harris said. After the event is over, an 'after-action' report will be released but the timing of that is unclear."

"The chuckleheads in Charlottesville aren't soldiers of free speech, or American values, or the preservation of their white history, whatever that even means. They are lousy domestic terrorists. They aren't trying to 'unite the right.' They are slow-thinking and disenfranchised whites looking for a cause with almost flop-sweat desperation, punks with torches, famous now in the easiest possible way in America. For being stupid." 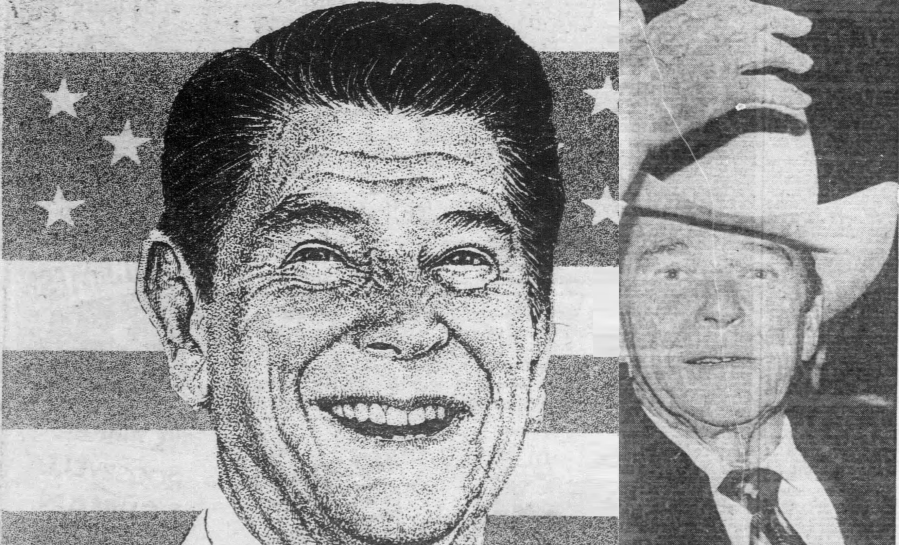 "Conspiracy theories are simplified explanations of larger, more complex problems... So instead, you give them a story. And when you actually look at the New World Order or Deep State or QAnon, it is basically the idea of globalism and de-industrialisation that has hurt middle America. But it involves supernatural evil and it involves heroes and villains as opposed to bottom lines and profits. And when you actually look at it through that, your natural sort of prejudices start to come in. And the more that you’re hurt and the more that you do not have opportunities, the more that you might be drawn into it. So, again, it’s an illusion that is used to create this base and this anger. And when you actually look throughout history, you see that authoritarian states are always based on those groups of people who either had power, or perceived that they had power, feeling like they’re losing power. And then the conspiracy theory fills in the holes. And then also you have a person who comes in and directs the anger, which is what Trump has been doing. And what the Republican Party has done now for decades."